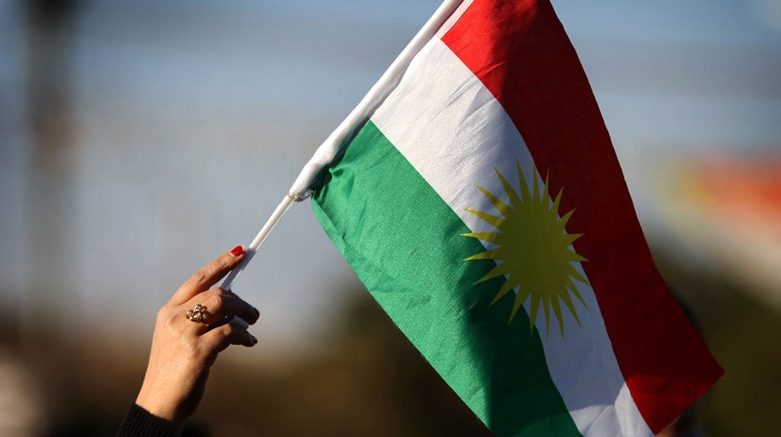 You probably hear a lot about Kurdish people, but maybe you don’t know that it is one of the
largest ethnic groups in the Middle East, or that the Kurdish language is prohibited in many places, or even that the Kurds were mostly nomads.

The Kurds are an indigenous group of people from the Mesopotamian Plains and the mountainous areas of the region. Although the predominant religion is Sunni Islam, there are Alevi, Jewish, Shiites, Zoroastrians, Yezidis and Christians.

Kurds are the largest ethnic minority without their own state in the entire Middle East. So, they have many things to tell. Their history begins in 612 B.C. and since then, other people and empires (Persians, Arabs, Ottomans) have tried to conquer them.

In the early 18th century, during the war between the Ottoman Empire and the Persian Empire, the Kurds supported the Ottomans by promising them more autonomy. When the First World War (1914-1918) ended, it marked the end of the great European empire and the birth of new countries like Turkey (which arose after the disappearance of the Ottoman Empire). However, the Turkish government – which had originally supported the Kurds in gaining their support against the Persians – was now unwilling to cede part of its territory and sovereignty.

The word Kurdistan comes from the Sumerian word “kur”, which means mountain, thus being the Kurds (kurti), the mountain tribes.

Kurdistan, with an area of approximately 191,000 square kilometers, is distributed between the territories of Syria, Iraq, Turkey and Iran. Kurds don’t have their own state, but they share a language and a culture. The Kurdish language (کوردی), a language belonging to the Indo-European family, is spoken in 32 countries by more than 30 million people and has different variants such as Kumanyi and Sorani. Other dialects spoken by smaller numbers are Hawrami (also known as Gorani) and Zaza but, the two main written Kurdish dialects are Kurmanji and Sorani. Sorani is written in an adapted Perso-Arabic script which originates from reforms under the Ottoman Empire and Kurmanji most often is written in the Latin script, like Turkish, but is also written in a Perso-Arabic Script in areas where that script is used by other languages.

For example, the phrase “I see you” in Kurmanji is “Ez tê dibînim” and in Sorani is “دەتبینم .“Also, the main divergence can be found in the fact that Kurmanji has gender while Sorani does not.

Look at the map to see the different dialects:

Halparke is performed in a group that moves counterclockwise on a semi-circular line. The first person to lead the group is called sarčupi, as he wears a scarf in his right hand. The handkerchief symbolised the sign and the flag of each region and ethnic group. Sarčupi performs the dance rhythm and some movements in harmony with halparke.

So, these are some of the basic facts about the Kurds. I hope you liked it… and Zor Supas (thank you very much)!