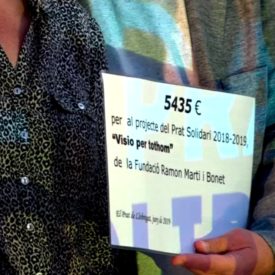 The cooperation dinner has given the start of the cooperation project of the 2019-2020 city and has served as a closing for the initiative selected last year. 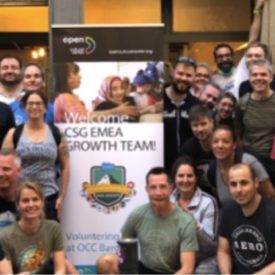 On May 14, 35 volunteers from the Dutch Branch of Salesforce.com came together for a day of service at the OCC Barcelona. The multicultural team of professionals undertook workshops for our team and beneficiaries, and executed IT, electrical and construction work in our center. 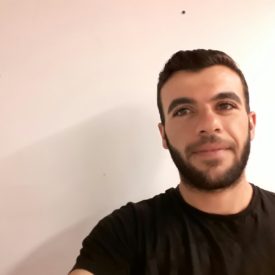 First thing, I was in Damascus. In Damascus, there was war and the control system began. For me, it was very dangerous to stay there because the army would have taken me, so after the system began, we had a decision to stay or flee. So I decided to flee because to stay, I would have to be a part of the sides that are fighting and I didn’t want that. 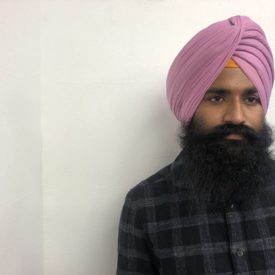 I came to Spain in 2012, but I lived in Badalona. Spain is life good. Two years back, I didn’t like it here. Before I was in Germany. Now Indian politics are very corrupt. India itself is very beautiful, and the people are great. Spain is very similar to India. Beautiful beaches, people, and land. I come to Spain to make a future for myself, to work. 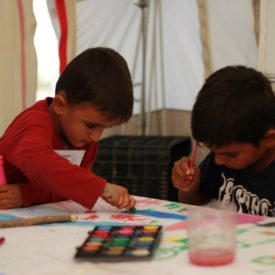 Open Cultural Center is looking for volunteers to teach Spanish to unaccompanied minors in Barcelona (Ciutat Vella). This is the opportunity to learn about the functioning of a non-profit organization that works for the social and labour inclusion of the refugee community and migrants 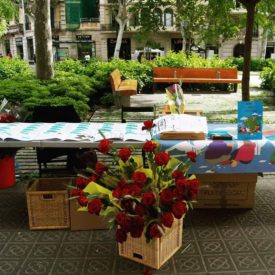 Just like last year we will be participating at Sant Jordi, the famous holiday that combines World Book Day and Valentine’s Day! On this day, it is custom for couples to exchange gifts: the men receive a book and the women receive a rose. However, this has developed over time, so both men and women can receive books and roses. 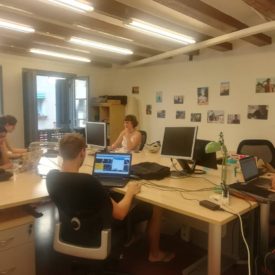 “I am a greek volunteer in Barcelona. I have studied applied informatics and Dairy science, both in Greece. I love to listen and play music, to hike and to explore new cultures and languages. I love nature, especially mountains and I would like living my life in a mountain running a farm but for sure having time for travels.” 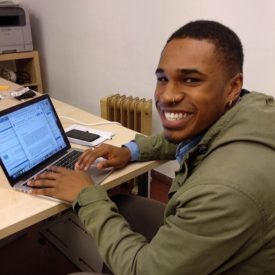 “I have to return and finish my last year of schooling at the University of South Florida. I will use the internships experience to hopefully find me a job closely related to non profit organizations as well.” 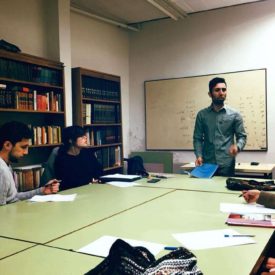 We are looking for volunteers to teach Spanish to refugees in Barcelona, starting as soon as possible. Who are we looking for? 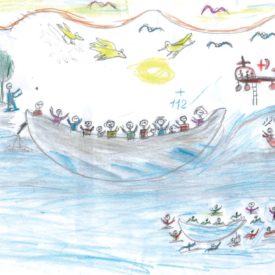