Last Saturday, 17 November 2018, Open Cultural Center had a collaboration with Trenca Escenaris and Centre Sant Pere de Apostol to hold a theatre performance called El Mur. Since this was a charity event, the entrance was free but the audience could donate. “El Mur” means “The Wall” in Catalan, and it refers to the wall that prevents the displaced people entering the European countries. 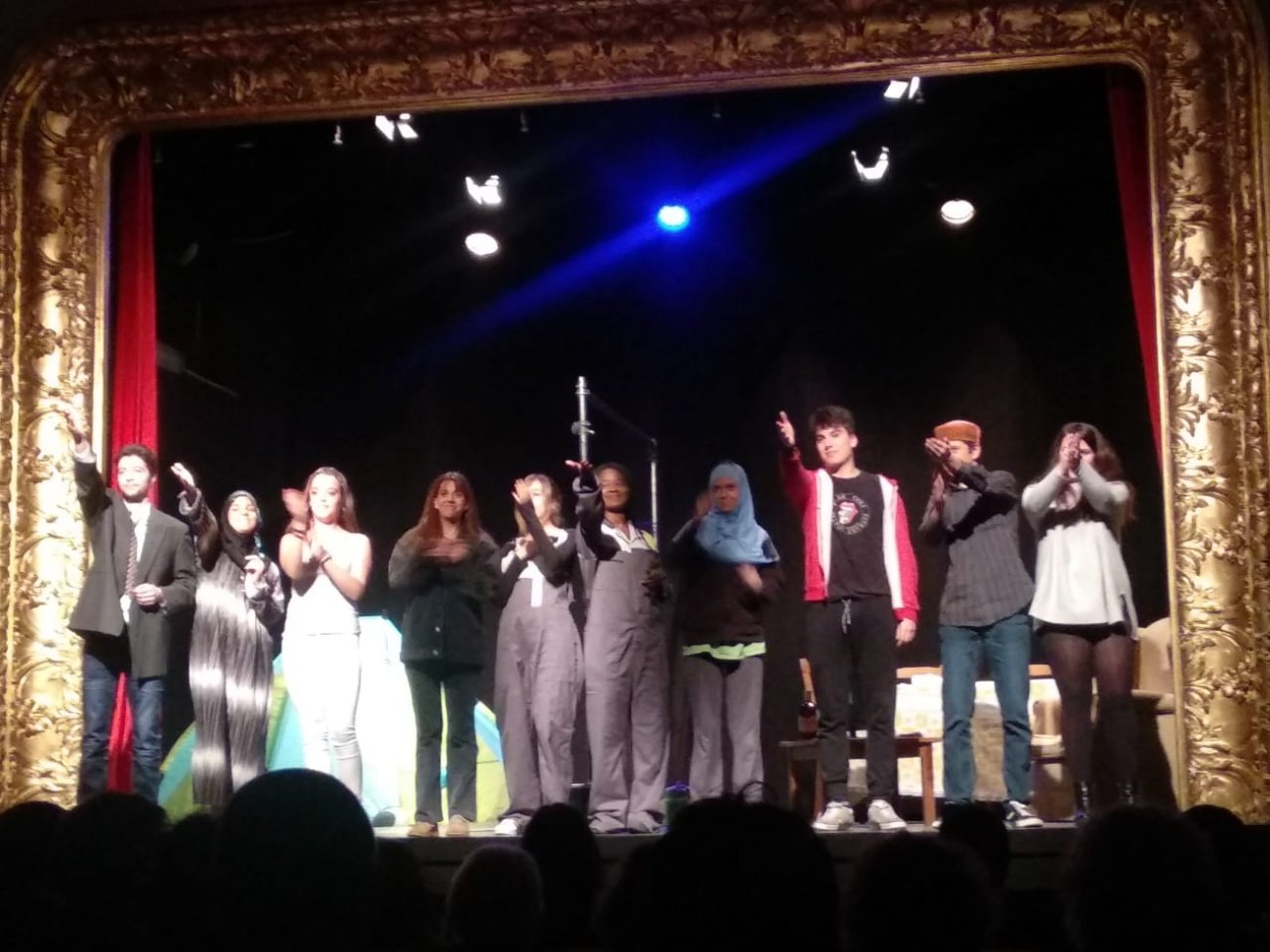 The way Xavi Vinuesa invited the participation from the audience was really unique. Before the performance was started, the audience had to vote to decide the ending of the play All the audience has chosen the happy ending. In the middle of performance, the actor also challenged the audiences to have a debate regarding the wall issue.

In the end, the wall that was representing the division between Refugees and the recipient country was destroyed. They realized that the wall just made the thing worst.

We want to thank Xavi Vinuesa and his team, Trenca Escenaris, for the performance “El Mur”. The performance taught us two perspectives between refugees and the recipients.

During the performance,OCC also sold the books called My friend in order to raise the fund for the refugees. The book is translated in 5 languages, English, Spanish, Catalan, Euskara and French. 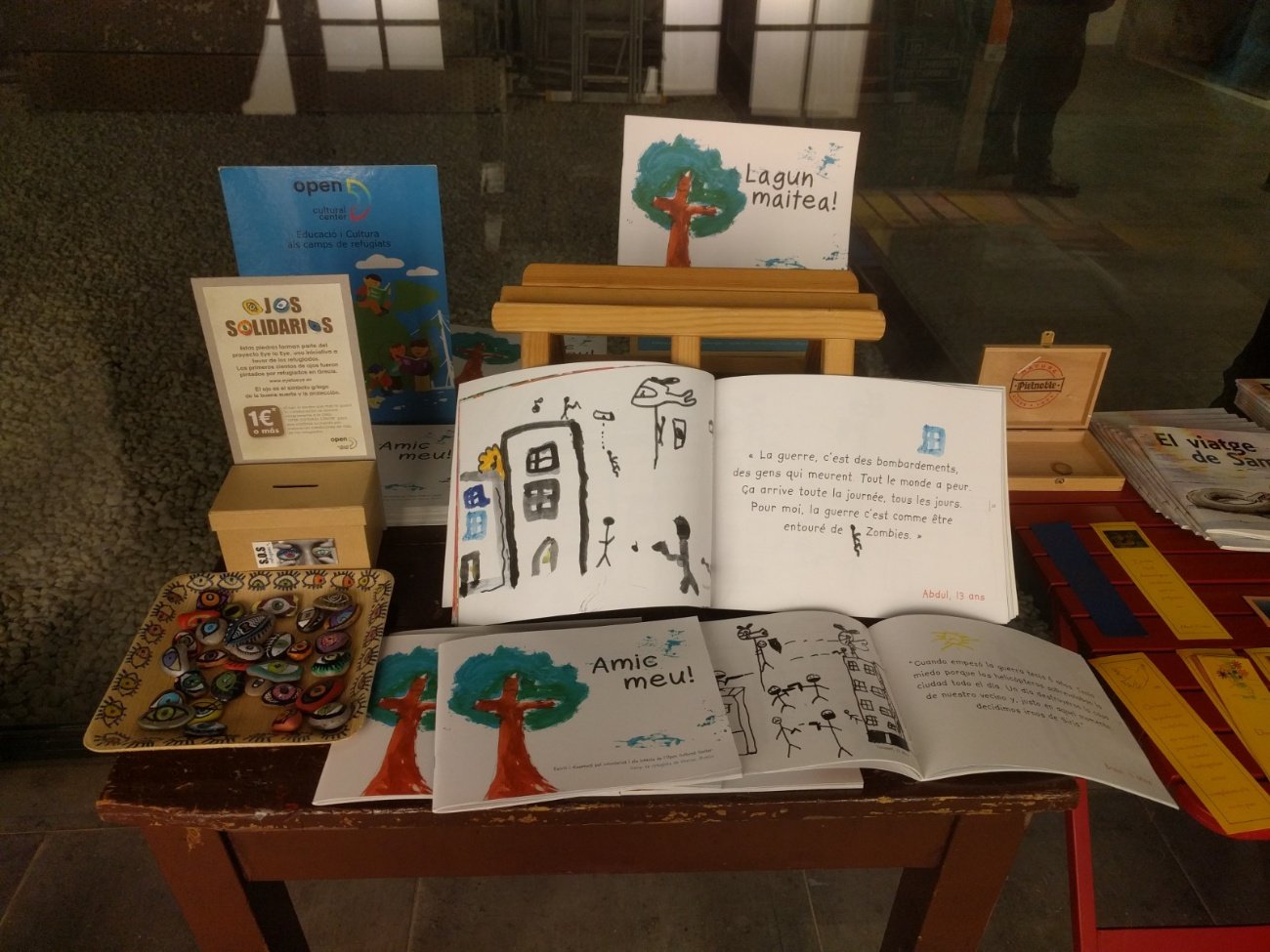