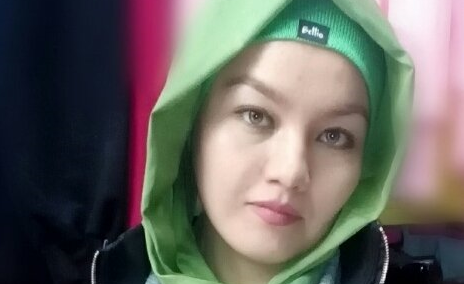 Hello, I am Sara from Afghanistan. I left my country because of the war in 2016. It was very difficult to leave all my memories of the place I was born and everything from my childhood. It wasn’t an easy decision to take the risk of travelling illegally because a lot of bad things can happen, for example, a lot of people have lost their family, the danger of rape, theft, murder and dying in the sea.

For me it was the toughest experience I’ve had to face in my life. When I finally reached Greece, I was in a busy refugee camp with people from many countries and of different cultures. I was so lucky to find this NGO. They helped me to come to Spain where I have had a great opportunity to grow up and find myself. Now I have good accommodation, lovely flat mates and colleagues who have become my family. In addition, I have learnt how to help people.

The women in my home country

The population of Afghanistan is roughly 34 million which consists of 15 million men and 14.2 million women. Most women are married soon after completing school and many live as housewives for the remainder of their lives.

King Amanullah , who ruled from 1919 to 1929, made some of the most noteworthy changes in an attempt to unify as well as modernise the country. He promoted freedom for women in public, good education and encouraged families to send their daughters to school. His wife, Queen Soraya, made rapid reforms to improve the lives of women. We had the same rights as men with some women working as bus drivers, teachers, pilots and policewomen.

During the Taliban`s five years ,women in Afghanistan were essentially put under house arrest. Girls and women were forbidden to go to school or have a job and it was mandatory to wear Burkas; a full-bodied hijab. Also, many times, the Taliban have threatened to kill famous women such as news reporters, actresses and singers. However, now that the Taliban have gone, women are present again in society and they continue with their goals and aspirations.

We have many successful Afghan women such as the singer Ariana Saeed, the pilot Niloofar Rahmiani and the director, Sahraa Karimi, who is well known for her Afghan films. Despite the threats from the Taliban, they have remained strong and support and encourage other women.

Thank you to OCC for accepting me and for helping me in so many ways.